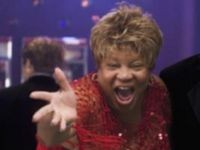 Bovada Casino is apparently stepping up its efforts to attract new customers and it is clear that the new exclusive passport promotion will attract plenty of attention. This new promo, which will be running from August 13 to September 16, will give players amazing prizes worth much more than $100.000.

Throughout the period, players will have to play featured games in order to take part in the draw, but their efforts will also be rewarded by special Casino Points that can then be converted into cash bonuses.

Each week, one lucky player will get a luxury trip thanks to this passport promotion, with the destinations ranging from Rio de Janeiro to Sydney. And, at the end of the promotion, one customer is going to get a grand prize vacation that will allow him to visit five exciting locations. Apart from the aforementioned cities, the list also includes Barcelona, Cape Town, and Bangkok. 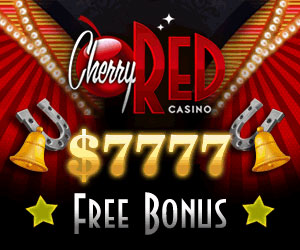